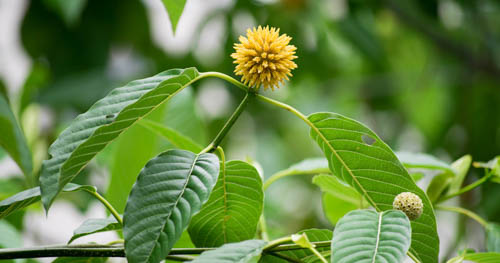 What is kratom?(Mitragyna speciosa Korth)

The kratom (Mitragyna speciosa Korth) is a tropical tree that is 4-16 meters tall and is indigenous to Southeast Asia, the Philippines and New Guinea.

Traditionally used since ancient times in northern Malaysia and southern Thailand, local workers, fishermen, farmers and rubber gatherers among others, chew or tea the leaves of the tree to enhance their performance under the scorching sun and relieve fatigue, just like the coca leaf in the Andes or the khat in the Arabian peninsula. 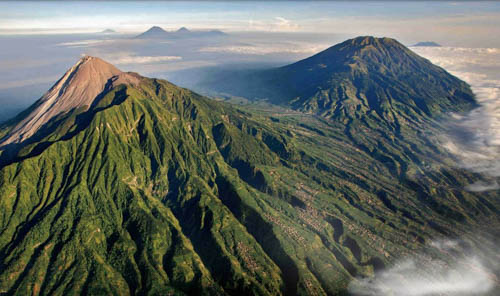 Kratom has also been used for centuries in ceremonies, as an entheogen, and as a medicinal plant.

The main psychoactive components of the leaves are the alkaloids mitragynine and 7-hydroxymitragynine, both exclusive molecules of Mitragyna speciosa, although there are other similar ones (Specioginine, paynanthein and speciociliatin).

The effects of kratom are dose dependent; Small doses produce stimulating effects, while larger doses tend to be associated with sedative effects.

Kratom is traditionally used to treat medical problems such as diabetes, diarrhea, fever and pain, and as a poultice for wounds.

It has potential medical use as an alternative for chronic pain and as withdrawal therapy for opiates, cannabis, tobacco, and alcohol. In the United States, it is estimated that around 5 million users have substituted pain medications for the use of the plant.

History of Kratom in Southeast Asia

Among other possibilities, it is speculated that the etymology of the genre could derive from the “Mithraic cults”, seen as a source of spiritual transcendence for thousands of years.

Kratom (Mitragyna speciosa) is a tree of the Rubiaceae family, native to the tropical forests of Southeast Asia, the Philippines and New Guinea, which can reach 4-16 meters in height.

Kratom is also known as “ketum” or “biak” (Malaysia), “krathom” (Thailand), and “thom” in southern Thailand.

Traditionally, fresh or dried kratom leaves are chewed or brewed into tea or smoked. Kratom is bitter so sugar or sweet drinks are usually added to it. 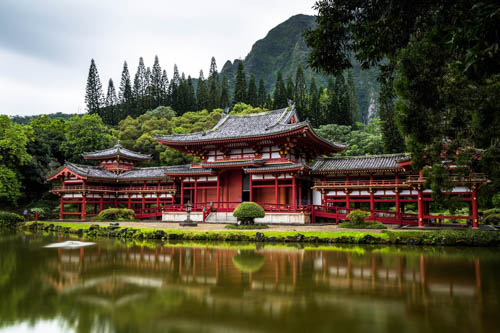 In low to moderate doses (1–5 g) it has a mild stimulating effect; in moderate-high doses (5-15 g), it has opioid-type analgesic and sedative properties.

As for the doses, one to three chewed leaves are usually used to feel the effects, although people accustomed to its use can chew several times in the same day. A dry kratom leaf usually weighs around 1.7 g, that is, the usual doses are between 1 and 5 g, although they depend on the strength of each particular plant.

It is recommended to follow the guidelines set by the American Kratom Association, which recommends setting a maximum dose of 7 grams per day to avoid possible adverse effects; Taking a higher dose requires a suitable phytotherapist or physician to properly monitor and mitigate the rebound effect.

As reported by the American Kratom Association, in correct use, Mitragyna speciosa is no more addictive than caffeine.

More than 15 grams a in one dose could be toxic. There have been reports of deaths of people who have combined kratom with other drugs or substances, but the plant itself has not been identified as causing death in any of these cases. 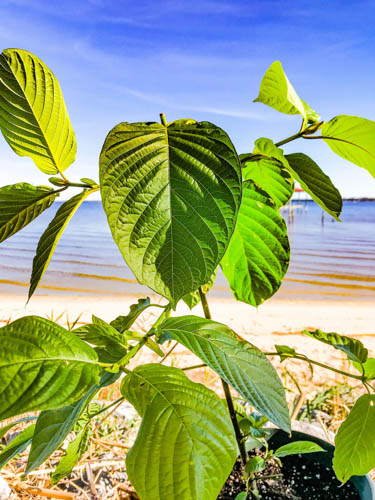 KRATOM SHOULD NOT BE COMBINED WITH SOME COLD MEDICATIONS

There are reports of fatal cases due to interactions derived from the combination of Kratom with other compounds, so extreme care must be taken and not combined with certain substances.

Deaths have also been reported due to the combination of kratom with the product called Krypton, which contained kratom and another substance called O-desmethyltramadol, which continues to be available in other products found on the Internet.

Fatal cases have been reported due to the combination of kratom with:

-Propylhexedrine, an amphetamine-type stimulant that is used in nasal decongestants.

-Venlafaxine, diphenhydramine, mirtazapine; and with zopiclone, citalopram and lamotrigine, they have been associated with deaths.

It is important for people who use kratom to inform their doctor if they are prescribed pain medications that may be cross-tolerant to kratom.

The majority alkaloid of M. speciosa is mitragynine, with a half-life of 24 hours, although it contains more than 40 similar alkaloids.

Mitragynine and its analogues in kratom (including specioginine, paynanthein, and speciociliatin are indole alkaloids that possess a monoterpene.

Its effects studied in the different neurotransmission mechanisms are:

Μ-opioid receptor agonist, like morphine, although without associated respiratory depression, and as an analgesic thirteen times lower in potency.

Its high half-life, in addition to being a partial agonist, makes it less addictive than opiates such as codeine, which has a short half-life of three hours, and as it does not present respiratory depression, it is viable for the treatment of pain chronic, anxiety, depression, insomnia and opiate addiction.

Postsynaptic alpha2a receptor adrenergic agonist; It produces temporary hypertension in low doses, becoming hypotensive. It is the mechanism most related to its antihypertensive action, in addition to promoting analgesia and mitigating opiate and cannabinoid withdrawal, as well as eliminating the psychological effects of addiction to nicotine and alcohol.

5-ht2a receptor antagonist, one of the mechanisms of action of several commercial antidepressants and antipsychotics. The antagonism of the 5-ht2a receptor produces dopaminergic stimulation in certain areas, promoting an antidepressant and antaddiction effect.There is also interest in this mechanism of action as a possible instrument against insomnia.

Antagonist of the 5-ht7 receptor, a mechanism involved in various investigations, for example for its potential to treat alcohol abuse.

In summary, mitragynine has mildly euphoric analgesic properties, not comparable to opiates, it eliminates the classic withdrawal syndrome of these; Stimulant, hypo and hypertensive properties, adrenergic antidepressants, antidepressant through the serotonin receptor 5-ht2a, stimulant and slightly antipsychotic at the same time, as well as antaddiction.

The concentration of mitragynine in the leaves of trees originating in Thailand is 66% of their dry weight, while in Malaysian trees it is 12%, although it can vary considerably depending on the maturity of the plant and the variety . 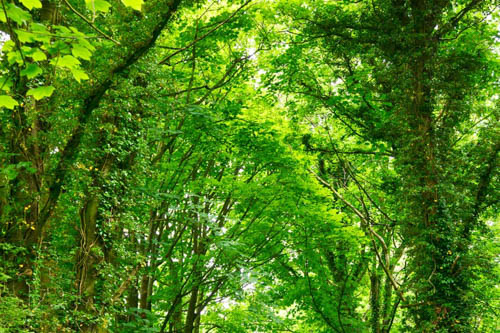 The stem is erect and branched. The leaves are elliptical, heart-shaped at the base, and smaller at the end of the twigs. They are dark green in color and can grow to over 18 cm long and 10 cm wide, are ovate-acuminate in shape, and opposite in growth pattern.

The flowers are yellow and round, and usually grow in clusters at the ends of the branches. The calyx is short and cup-shaped, with round lobes. The corolla tube is about 5 mm long, with three lobes.

It can be perennial or deciduous, depending on the climate and environment in which it is grown. 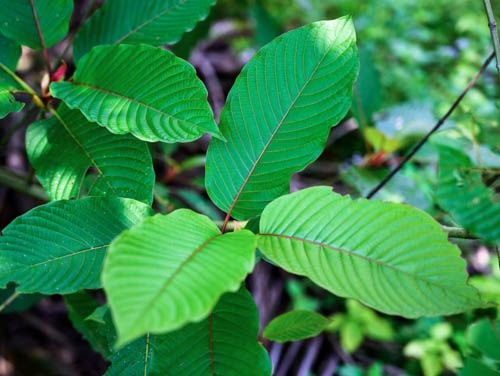 Currently, in Spain, its cultivation, sale and consumption are legal.

The possession of kratom leaves has been illegal in Thailand since 1943, although its medicinal use was regularized in 2013.

Kratom is also controlled in some other countries in the region (Malaysia and Myanmar) and elsewhere such as Australia and Bhutan.

The kratom plant and its active ingredients are currently only controlled in a few countries of the European Union: Denmark, Latvia, Lithuania, Poland, Romania and Sweden. Kratom is also not controlled in the United States, although some states have specific regulations.