What is Sananga?  Sananga is an ancient Amazon medicine that is used as drops applied to the eyes as an eye drop.

In the Amazon, Sananga eye drops are widely used by various tribes, as the effects of the Sananga help them improve their hunting skills, improving their vision in darkness and depth of field, with sharper and more refined vision.

-Help with mental disorders such as addiction, depression and anxiety, Treat spiritual illnesses caused by negative energies in the body.

Precautions: Contact lenses must be removed before applying Sananga.

This product is a sample of botanical and anthropological interest, intended solely for scientific, educational and collecting purposes. 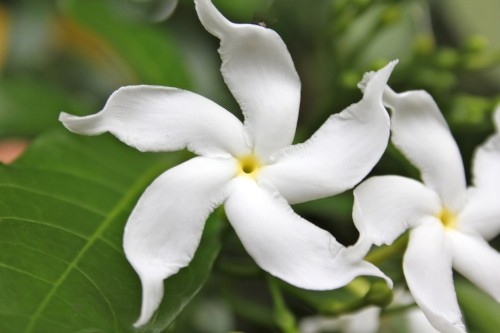 Sananga: What is it?

Sananga or Cyperus articulatus, is a tropical plant that grows along the Amazonian rivers and belongs to the Cyperaceae family.

Sananga is a native Amazonian plant, but it grows in many other tropical areas, including Africa and Asia. There are about 30 different types of Sananga, belonging to three species: Eleutherine bulbous, Cyperus articulatus, and Cyperus prolixus Kunth.

Sananga is used by Amazonian indigenous tribes to improve vision and thus their hunting skills used as eye drops, as well as being used for various medicinal purposes such as treating epilepsy or treating snake bites and fevers.

At the energy level:

– Sananga helps to open the inner vision, the third eye, the visions.

-Helps align and open the chakras, particularly the third eye and crown chakra.

– Sananga helps to cleanse deeply on an energetic, physical, emotional and spiritual level.

On a physical level:

An important curative aspect of the Apocinaceae family is its antimicrobial activity. Sananga is also a powerful emetic, diuretic, antioxidant, anticancer, antipyretic, anti-inflammatory, antimycobacterial, and antimicrobial.

Sananga is also helpful in some psychosomatic illnesses, since the eyes are the windows from which we perceive this world. Therefore, this natural medicine helps balance and heal misalignments in the perception of what is happening around us, providing harmony and the consequent spiritual, emotional and physical healing.

To counteract malaria, it is applied by nasal infusion; When used for wounds, it is cut and applied externally; For digestive problems or nausea it is applied as a tincture; For coughs and fevers, and for use as an antivenom, it is applied orally by decoction. The flowers and leaves are used to make a tea that has strong aphrodisiac effects and also increases lucid dreams. Finally, when dried rhizomes are mixed with tobacco and smoked, hallucinogenic effects are described.

Relieves nausea and vomiting, relieves intestinal / digestive problems and calms / calms. Sananga was widely used in the Shipibo tribe as a contraceptive, as an abortifacient, and to prevent pain in childbirth itself, probably due to its ergot alkaloid content.

The Shipibo tribe also use Sananga drops to enhance their ability to focus on crafts such as sewing, painting, and textile embroidery, for which they are famous. From an early age, Shipibo women are initiated by their mothers and grandmothers in this practice. A Shipiba says: “When I was a little girl, my mother put drops of Sananga in my eyes so that I would have the vision for the designs of my paintings.”

Sananga drops are also used before and during Ayahuasca ceremonies, since after their use as eye drops, the visions become clearer and more detailed. Some tribes even use Sananga as an additive to their Ayahuasca drink.