Rapé Murici is Known as “the tobacco of the warriors”; contains a beautiful masculine balance, grounding, helps to connect with our inner power, to focus our intention, concentrate and have mental clarity.

Rapé Murici has a strong energy, with a great relaxing effect on the muscles and the whole organism, and very sharp and clear sensations on a mental level.

It also acts as a stimulant for the pineal gland, making it very good for meditation and lucid dreaming.

-Tribe: Made by the Huni Kuin tribe – Kaxinawá

-Composition: Mapacho, Murici ash (Byrsonima crassifolia) and other sacred medicinal plants of the Amazon. Murici is a tree of ancient use that is added to Rapé as an effective medicine to cleanse the energy that accumulates in the lower abdomen.

-Use: Ethnobotanical curiosity. Exclusive use for scientific, historical and ritualistic study.

Until 1946, the Kaxinawá of Peru remained isolated in the virgin forest, far from the rivers navigated by the merchants. They preferred independence and isolation to dependence that implied greater access to weapons and metal tools. Through the Yaminawa they achieved some things, until in the mid-1940s they decided that they needed more and sent a team of six men to the Taraya River for direct negotiations.

Over time, the Kaxinawá made the decision to seek contact with civilization, a decision of profound consequences, which was questioned by the Kaxinawá themselves, who a generation earlier had chosen the opposite position. In this region, even today, live ethnic groups, Pano and Arawak language groups, which avoid any contact with non-indigenous society. 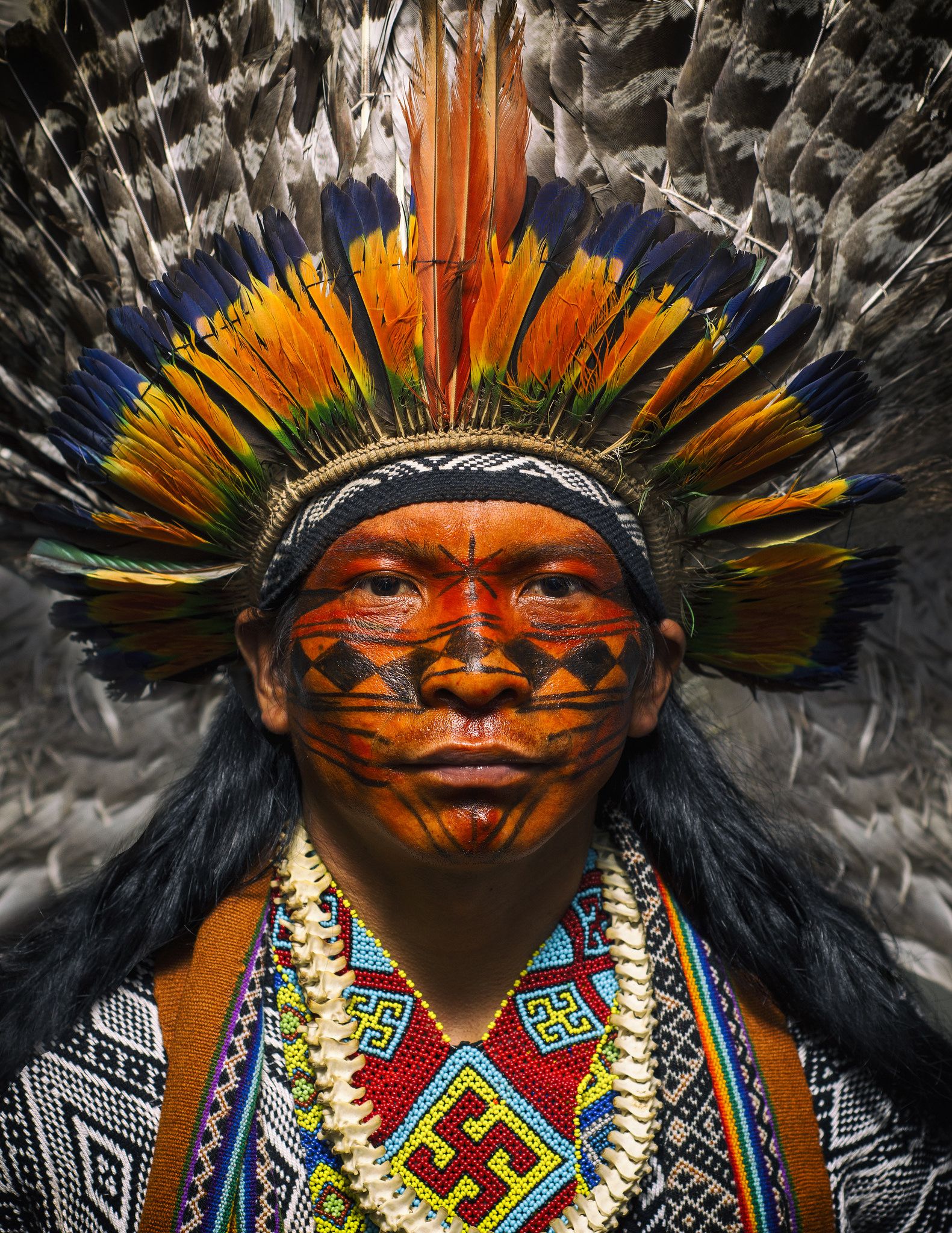 The Kaxinawá affirm that the true shamans, the mukaya, those who had within themselves the bitter and shamanic substance called muka, died, but that fact does not prevent them from practicing other forms of shamanism, considered less powerful but which seem equally efficient. Capabilities such as communicating with the yuxin, are the domain of many adults, especially the older ones.

So we could both say that there are no shamans to say that there are many. An outstanding characteristic of Kaxinawá shamanism is the importance of discretion in relation to the possible ability to cure or cause a disease. The invisibility and ambiguity of this power is linked to its transience. The use of ayahuasca, considered the privilege of the shaman in many Amazonian groups, is a collective practice among the Kaxinawá, experienced by all adult and adolescent men who wish to see “the world of ayahuasca”.

The mukaya would be one who does not need any substance, no outside help to communicate with the invisible side of reality. For the Kaxinawá, the person is made up of flesh (or body) and yuxin. The animals have a body side and a juxin side, as well as the plants. Among the animals there are those with strong and dangerous yuxin, and others with juxtaining power. The specialty of huni dauya (man with sweet remedy, yerbero) is not usually combined with that of the huni mukaya (shaman).

The process of learning the yerbero is very different from that of the shaman. Unless you deal with poisonous leaves, the yerbero is not subject to fasting and can perform normal hunting and marital activities. He acquires his knowledge through learning with another specialist and requires a keen memory and perception. The first sign that someone is apt to be a shaman, to develop a relationship with the world of the yuxin, is the failure in hunting.

The shaman develops such a great familiarity with the animal world (or with the animals’ juxtains), that when he manages to enter into dialogue with them, he can no longer kill them. Therefore, the shaman does not eat meat and not only for emotional reasons. The impossibility of eating meat is also linked to the muka, to the change in smell and palate of the person with muka matured in his heart. The taste and smell of the meat become bitter.

There are several ways to start shamanism. Some result from a deliberate search by the apprentice, others occur spontaneously due to the initiative of the yuxin. The presence of the muka in the heart of the apprentice, a sine qua non condition for any exercise of shamanic power, ultimately depends on the will of the yuxin.

Since the first reports of travelers about the area, there has been a confusion with the names of the ethnic groups that persists to this day. The names did not reflect a consensus between the denominators and the denominators. The denominator Pano calls (almost) all others as nawa, and himself and his relatives as huni kuin. Thus, the Kulina were called pisinawa (“those who stink”) by the Kaxinawá, while the Paranawa called the Kaxinawá themselves from pisinawa. The very name Kaxinawá could have originally been a pejorative. Kaxi means bat, cannibal, but it can also mean people with a habit of walking at night.